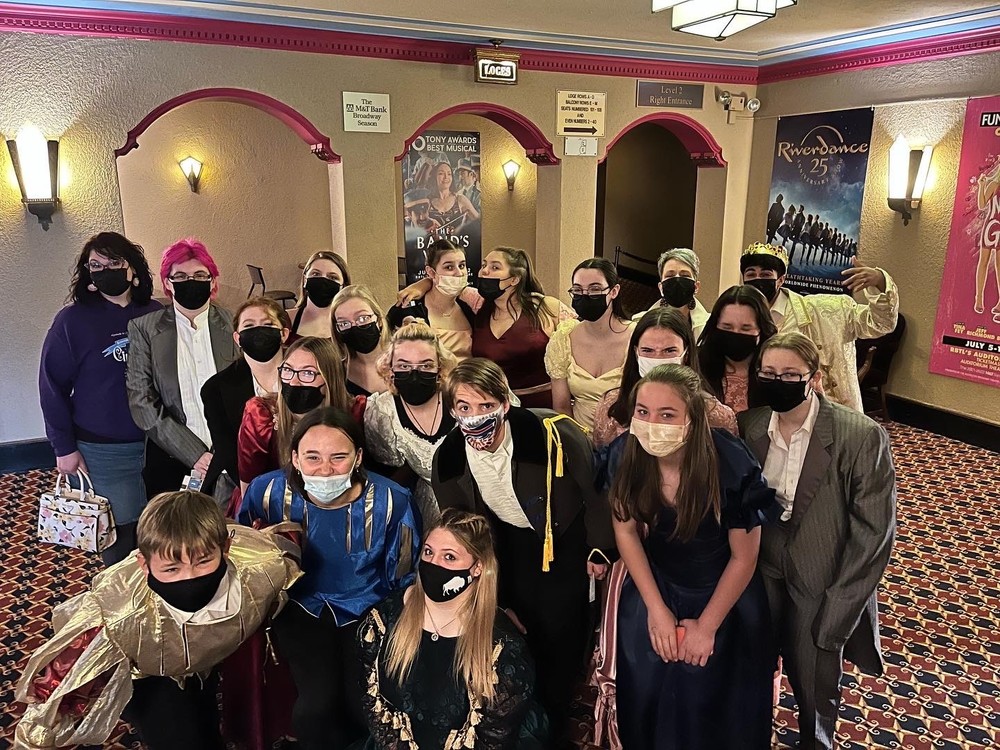 On May 5, the cast of Lyndonville and Medina’s production of Cinderella performed at the Stars of Tomorrow Gala at the Rochester Broadway Theatre League. Stars of Tomorrow is an educational program that recognizes the achievements of high school theater with awards and culminates in a Tony Awards-style gala at the end of the musical season.

Our amazing students not only performed beautifully, but they were also honored with several impressive awards.

A Round of Applause- Andrew Austin, Auston Bentley & Tessa Zeitz

A Tip of the Hat- Annabelle Follman & Emani Fuentes

The Bob Sagan Award for Overall Excellence in Musical Production

Elizabeth and Danielle will also be moving on to a second round of competition on three works, as part of the Stars of Tomorrow NYC Bound competition, where they will compete for a chance to go to NYC to compete at the Jimmy Awards. There will also be a fan favorite competition online at channel 8 to vote for them to receive show tickets and a cash prize for them and their school. You can show your support of our amazing lead actresses and vote for Elizabeth and Danielle at https://www.rochesterfirst.com/contests/stars-of-tomorrow/.

The district would like to thank Eric Villalta, Kelly Follman and Jen Trupo for sharing their gifts and joy of musicals with our students. 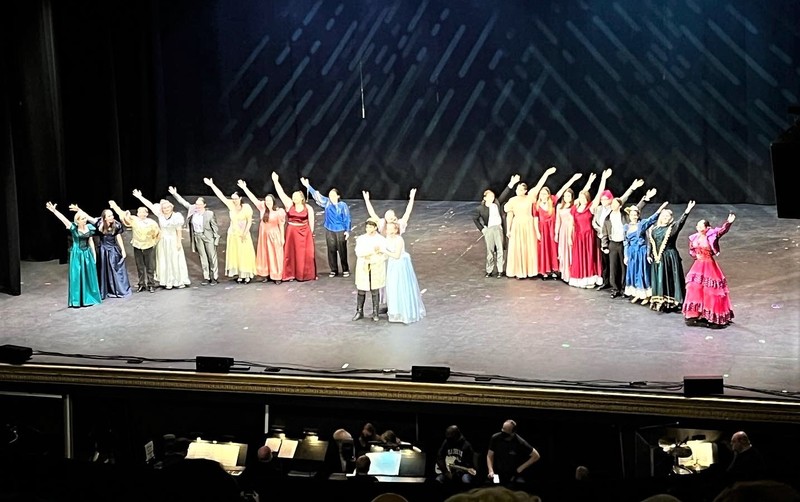